You are here: Home / University of Leicester 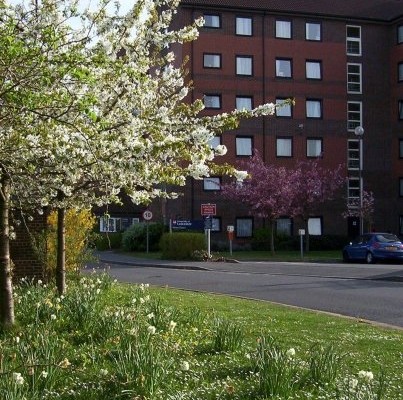 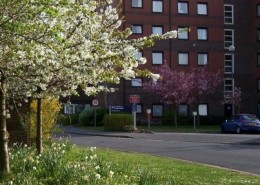 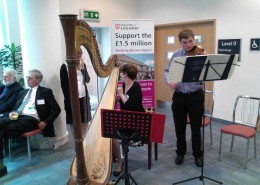 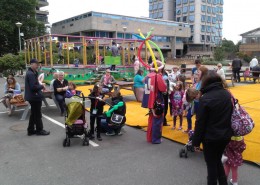 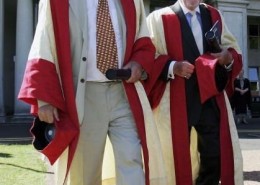 The University was founded as Leicestershire and Rutland University College in 1921. The site for the University was donated by a local textile manufacturer, Thomas Fielding Johnson, in order to create a living memorial for those who lost their lives in First World War. This is reflected in the University’s motto Ut Vitam Habeant – ‘so that they may have life’.

Students were first admitted to the college in 1921. In 1927, after it became University College, Leicester, students sat the examinations for external degrees of the University of London. In 1957 the college was granted its Royal Charter, and has since then had the status of a University with the right to award its own degrees. The University won the first ever series of University Challenge, in 1963.

At Leicester we think that high quality research and excellent teaching are not only complementary, they’re inseparable. We are constantly finding new ways of being a leading university, and have done so since we were founded as a University College in 1921.

We are the only university to win 7 consecutive Times Higher Awards. In awarding us ‘University of the Year’, Times Higher Education applauded Leicester’s very different approach, describing us as “elite without being elitist”.

Leicester is the tenth largest city in Britain with a population of approximately 300,000. It is situated at the heart of the East Midlands, a large region which encompasses six counties.

Leicester is a culturally diverse city with a good track record of shared cultural events. The city’s Diwali celebrations are the largest outside of India and attract visitors from many cultures. Leicester Caribbean Carnival is the second largest in the UK. The Leicester Comedy Festival has been staged annually since 1994 and attracts many top acts to the city.

Leicester is home to three leading sports teams; a range of excellent, free museums and art galleries; a state-of-the-art theatre (Curve, opened in 2008); the largest covered market in Europe (which has been on the same site for 700 years), the award-winning National Space Centre (the largest and most modern space-related visitor attraction in Europe); and the only double-track, standard gauge steam railway in Britain!

The very compact campus contains a wide range of twentieth century architecture, though the oldest building, the Fielding Johnson building, dates from 1837. The main campus is a mile south of the city centre, adjacent to Victoria Park and Wyggeston and Queen Elizabeth I College.

The skyline of Leicester University is punctuated by three distinctive, towering, buildings from the 1960s: the Department of Engineering, the Attenborough tower and the Charles Wilson building.

The University’s Engineering Building was the first major building by important British architect James Sterling. It comprises workshops and laboratories at ground level, and a tower containing offices and lecture theatres. It was completed in 1963 and is notable for the way in which its external form reflects its internal functions.

The 18-storey Attenborough Tower, home to the College of Social Sciences houses the tallest working paternoster in the UK. The Ken Edwards building, built in 1995, lies adjacent to the Fielding Johnson Building and is home to the School of Management.

Built in 1957, the Percy Gee building is home to Leicester University’s students’ union. The David Wilson Library was opened by Queen Elizabeth II in December 2008, following an extensive refurbishment.

The University of Leicester welcomes international students from all over the world.

Accommodation
Guaranteed for first-years. Costs vary significantly depending on the package chosen by students. Basic rooms start at about £80 a week. A top-of-the-range en-suite room can cost up to £179 a week, including meals.